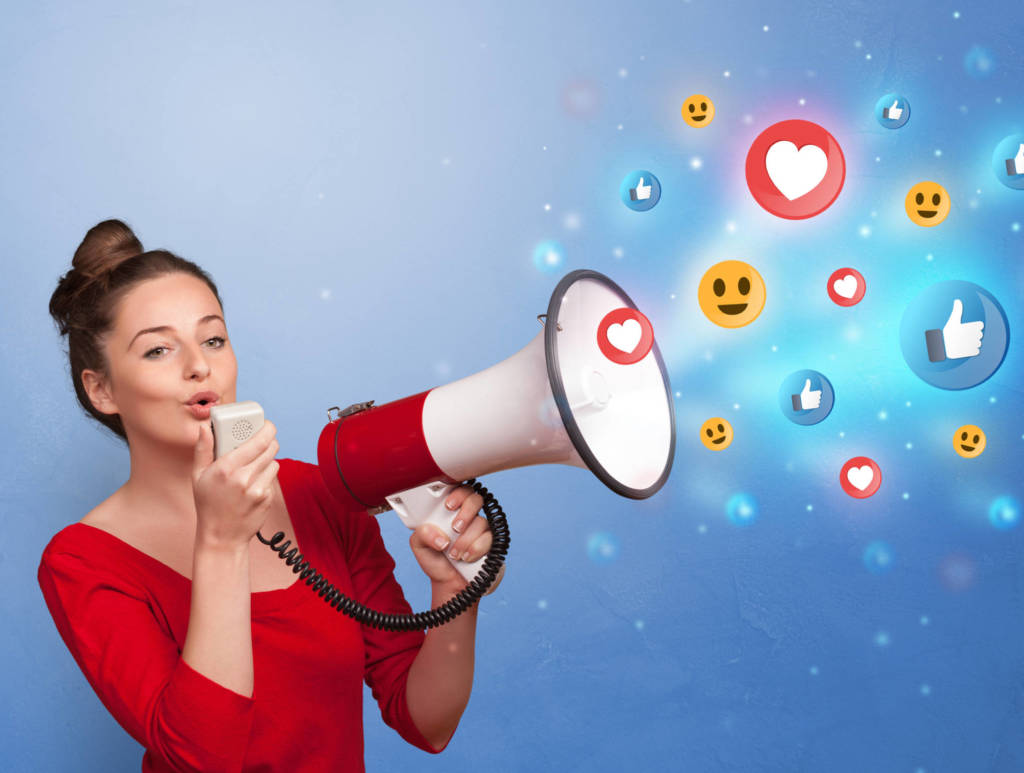 Quantity does not equal quality – how to correctly measure the effectiveness

To fully capitalize on the potential of media reports, one needs to have a certain knowledge of the presented indicators and know how to read individual data. It is very easy to fall into a few traps that will make the conclusions of the analysis inconsistent with reality.

One of the most common mistakes is basing far-fetched conclusions on quantitative indicators only. Please remember that data cannot be analyzed in isolation from the context in which they are shown. It applies to both the number of publications about the studied brand, entity or topic, as well as the advertising equivalency or the number of pieces of information with a specific sentiment.

HOW TO MEASURE EFFECTIVENESS?

Let us imagine that Brand X was featured in 967 publications over a month while brand Y was featured in 121 of them. The difference is enormous. But is it to the benefit of brand X? Is the number of 967 publications sufficient to announce a media victory? Of course not. Why is that? Because based on such data, we do not know virtually anything about the structure of the communication.

The data from the example do not tell us how many of those publications were featured in the Internet, social media, radio, TV or the press.

The media material may be entirely devoted to the studied brand or it may only be mentioned as a side note. The impact of such publications on the audience is definitely different.

When measuring effectiveness, one should also take into account whether the audience of the publication corresponds with the target group defined in the objectives of the campaign.

It is easy to imagine a situation where publications about brand X were featured only in the local press, insignificant internet services or blogs whose readers are loosely connected to the campaign’s goals and on several forums where the name was included in the footer of one of the users.

Meanwhile, brand Y had a 20 per cent share on radio and TV. They were thematic stations whose audience is the same as the target group of the product. The Internet publications were featured on industry websites of high reach indicators and a feature on page 3 of the prestigious magazine “ABC” was devoted to the product. 38 per cent of the materials had a positive sentiment while the remaining ones were neutral. The information about the brand generated discussions on several industry fanpages of high reach.

It is only the combination of all that information into a whole that can fully reflect the effects of marketing communication. It is worth adding that we will get an even more complete picture by comparing ourselves with the competition. 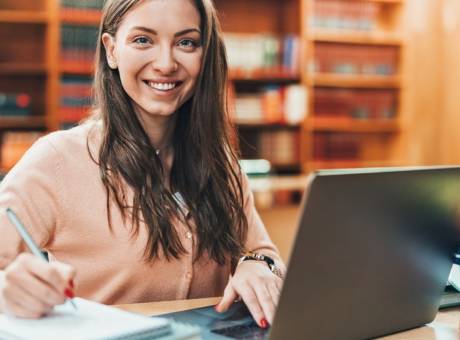 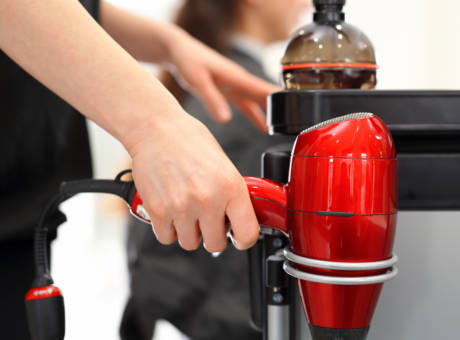 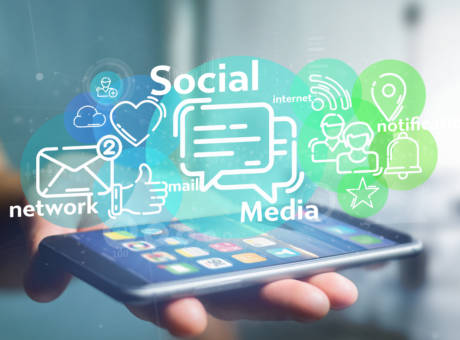 What is social media reach?
If you’re active on social media, using it to connect with customers, communicate with them and publish content and ads,…
See more 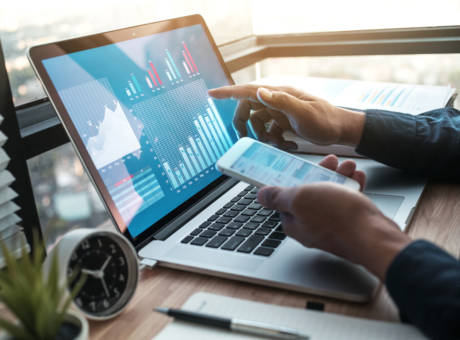 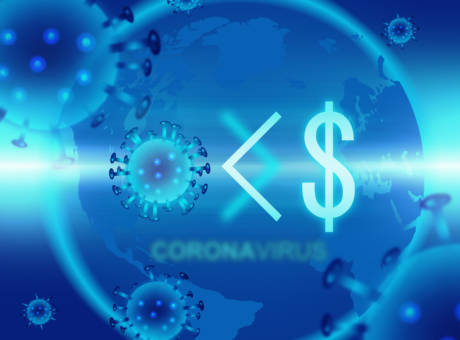