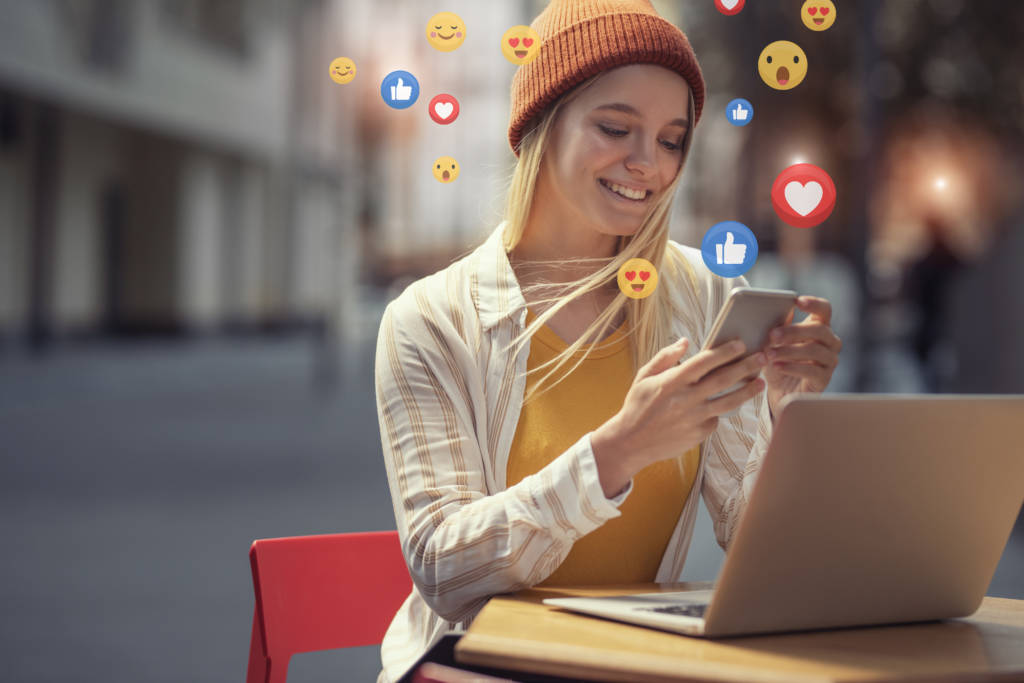 How to use emojis in marketing communication?

Social media users very often use emoticons in their posts to express their mood or evoke a specific reaction in their readers. Text can be interpreted in many ways while emojis make it easier to understand. It is a specific language that has spread in the communication of common users as well as business owners and companies.

Emojis have in some cases become an integral part of marketing communication. How to use them to strengthen promotional and image-building activities on the Internet? What do emojis mean and which ones are the most popular?

WHAT ARE EMOJIS EXACTLY?

Did you know that the first emojis emerged as early as 1881 when the Internet was not yet there? That year, Puck magazine published smileys expressing surprise, melancholy, joy and indifference. Typographic art was used for the purpose. The first emojis appeared on the web in 1982. Why was it decided to use emoticons in internet communication? The written text could not always convey the full emotional value and made it difficult to distinguish a serious message from a subtext based on a joke. The development of a collection of 178 graphics, which were called emojis, by Japanese engineer Shigetaka Kurita in 1998 was an extreme breakthrough. It was connected with customer communication activities. Interestingly, the name emoji is a combination of two Japanese words, i.e. picture or “e” and a character or “moji”.

The Emojipedia, which is a collection of all emoticons with their description and explanation, today includes almost 2,000 emoticons. They are so popular that even the World Emoji Day was established and is celebrated on 17 July. The graphic symbols are meant to express emotions, mood and sometimes even replace entire sentences. It turns out that with the help of emojis it is possible to compose a message without using a single word. However, the display of emojis depends on the device, its type and generation. It may happen that not all of them will be visible to all users.

THE MEANING OF EMOTICONS IN MARKETING

We use emojis mainly in our communication with friends, primarily in social media, but also in private messages sent via popular messaging services. By using them, we can express our mood and emotions but also respond to a message we received or a friend’s post quickly and appropriately. Brands also use emojis in their communication with their customers, audiences and fans on social media. They are used, e.g. to supplement email titles in online campaigns. Thanks to that, the messages stand out among other content in our inbox, facilitate the perception of appropriate emotions and at the same time shorten the sales distance. A message with emoticons is more engaging, arouses more interest and motivates us to respond. Every day, thousands of posts, including yours, are published on social media. It is worth remembering that those with emoticons in their content stand out.

Emojis have one more extremely important use. They can effectively reduce the distance that often emerges between the company and its customers. Thanks to them, it is easier to build the image of a brand which is open to its customers, willing to get to know them better and to cultivate positive and even friendly relations. It is especially important when young people are our target group. It is certainly difficult for them to imagine social media without emojis.

THE EMOJIPEDIA – THE MOST POPULAR EMOTIONS

The Unicode Consortium, i.e. the body responsible for maintaining encoding standards for both text and symbols, publishes lists of the most commonly used emojis. The data provided in October 2019 show that these were:

Also popular were a kiss from a distance (😘 ), thumbs up (👍 ), despair and crying out loud (😭 ) as well as the so-called thinking emoji, i.e. a face with a grimace expressing wondering(🤔 ).

The Emojipedia is the best source of inspiration for interesting and original emojis. It includes both the popular and frequently used “smileys” as well as less known graphics that allow us to express our feelings.

It is worth knowing what emojis mean before using them in our marketing communications. While the meaning of the most popular ones is quite well-know in the Internet community, the less frequently used ones might lead to misunderstandings. We use emojis in the text as a substitute for a specific word. Examples include thumb up, clapping hands, or weather symbols such as sun or rain. The symbol of a house, a beach with an umbrella and books are also often used. If we choose emojis of appropriate meaning, we can limit our message to only a few words or not use any words at all. Another way of using emoticons is to enhance the meaning of the message or the selected word. However, more is not always better. If you know your target group well, you know what environment it comes from. Young people are more familiar with communicating with the use of emojis and know more of them along with their meanings. Decoding the graphic message will not be a problem for them. Adults often know only the basic emoticons, appreciate the traditional message in the form of written text and consider emojis an original addition to them which makes it more attractive.

Emojis are also included in SERPs, distinguishing the Title in Google search engines. It is one of the ways to stand out from other search results.

Emojis have an effect on our imagination,😊 evoke satisfaction and a positive impression in the reader, 🤣 amuse us and make us laugh and also make us feel better. Let us remember that they not only make it easier to express emotions but also evoke them, therefore we should remember about them our everyday marketing communication. 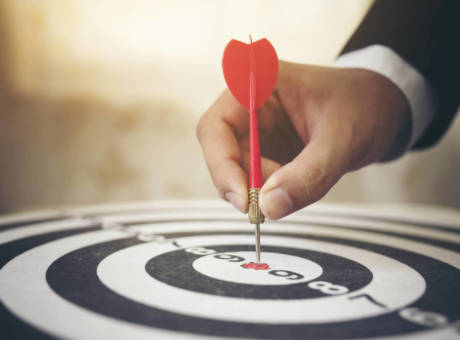 How to define your target group?
Most people are likely to know what a target group is and how important is it to choose a proper…
See more 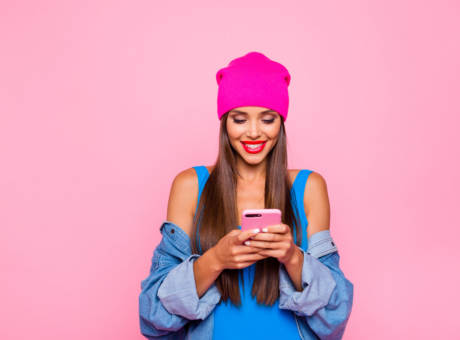 Media monitoring at the service of influencers
Translated literally, an influencer is a person of influence. Many experts and market analysts present the influencer as a profession…
See more 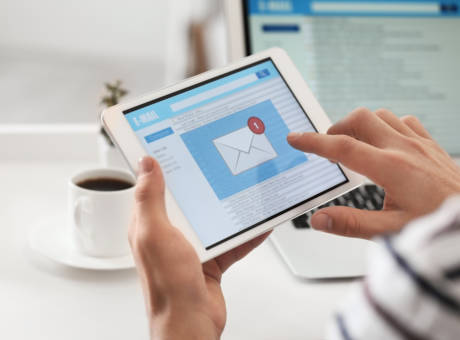 E-mail marketing as an effective sales tool
Should the effectiveness of e-mail marketing be questioned in the era of social media expansion? Should we undermine its positive…
See more 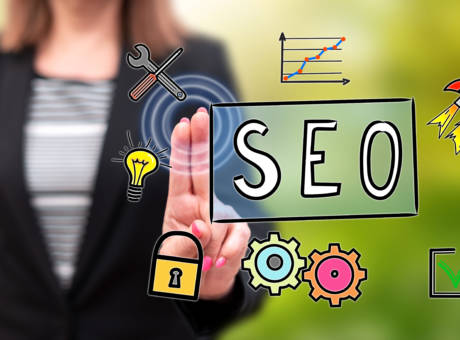 What keywords should each brand monitor?
Keywords are a very important element of search engine positioning process. Their proper selection, use in the right way on…
See more 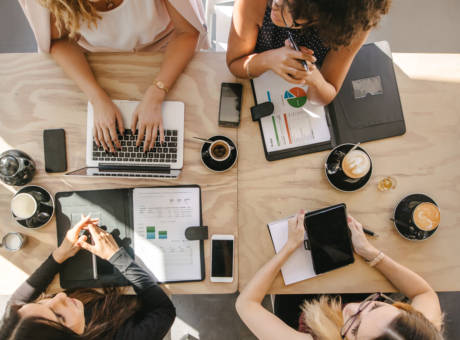 How to measure the results of marketing activities? Basic tools
The effectiveness and efficiency of advertising depend not only on a well-developed strategy and selection of the right tool but…
See more 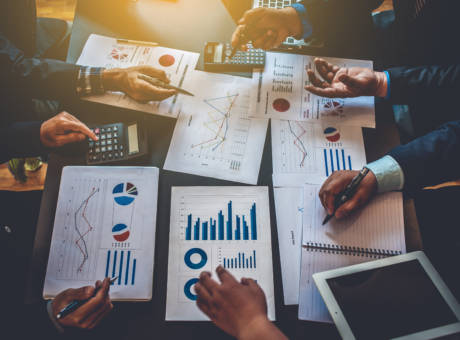 Which tools can help you analyse your competition?
Competition analysis is the activity undertaken by each company with a high market position. Monitoring the achievements of current and…
See more 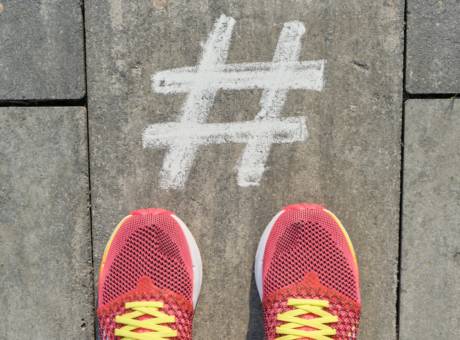 What are hashtags and how to use them in marketing?
The hash symbol, or #, is a character without which it is difficult to imagine Instagram today. It is thanks…
See more