The birth of William and Kate’s third child spurred a considerable number of comments in the Polish media. Just hours after the birth, the fifth heir to the thrown was shown to the public. The baby’s photos circulated across the world. 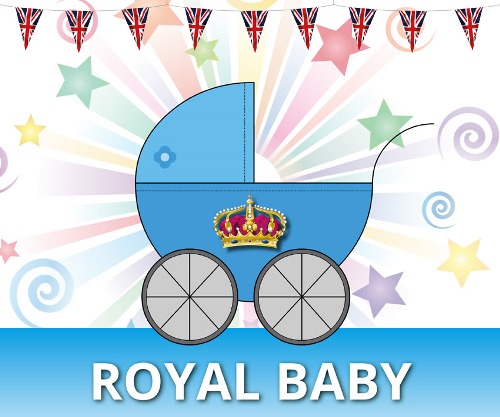 The third royal baby was popular long before it was born. The first publications concerned Kate Middleton’s pregnancy. After Kensington Palace announced that Kate was expecting her third child, as many as 239 publications appeared on the Internet, in the press and on television. The subjects of particular interest were the baby’s sex and the date of delivery. There was also a Polish thread: the story may have begun in Poland. The media speculated that the child could have been conceived during the royal couple’s diplomatic visit to Poland in July 2017.

Those speculations are believed by some to have been confirmed by the dress Kate was wearing when she first appeared with the newly-born son with Prince William on the stairs of St Mary’s Hospital in London. Some media have found a Polish reference: a red dress with a Polish collar. However, it is much more probable, as other media suggested, that Kate paid tribute to Princess Diana, who was wearing a similar dress when she presented her second son, Harry.

There is no end to the media coverage on the subject. At present, the media speculate mostly about the name of the newly-born prince.

Dowload “Royal baby” infographics
See other reports for the media